Yes, the promise of more pizza for Nashville is very true, as Luigi's City Pizza (previously City Pizza, not to be confused with recently opened Music City Pizza), is set to hold its grand opening next Friday, Oct. 25. A source involved with the project tells Eater that the restaurant is a new concept from the group that operates next-door nightlife spots Tequila Cowboy and WannaB's Karaoke Bar. Not coincidentally, these same two concepts are also operated in City Place in West Palm Beach, Fla., along with City Pizza. The menu for the West Palm Beach location is fairly extensive, featuring numerous appetizers, pizzas, pastas, grinders, and desserts, but word is that the Nashville menu may be more pared down. 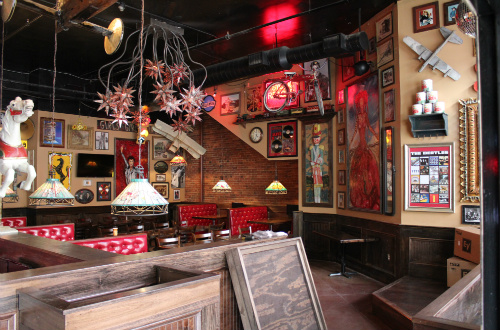 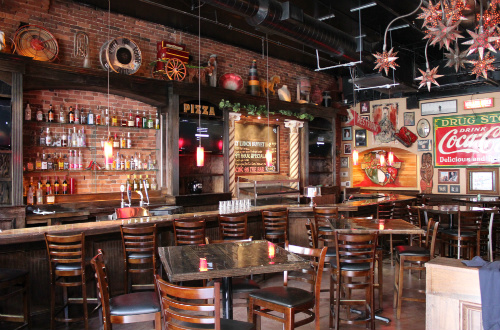 A Nashville Meat-and-Three Institution Is Closing After 30 Years